24 January 2017: CI²MA researcher joins editorial board of journal indexed in WoS
Raimund Bürger performs this duty for a period of three years 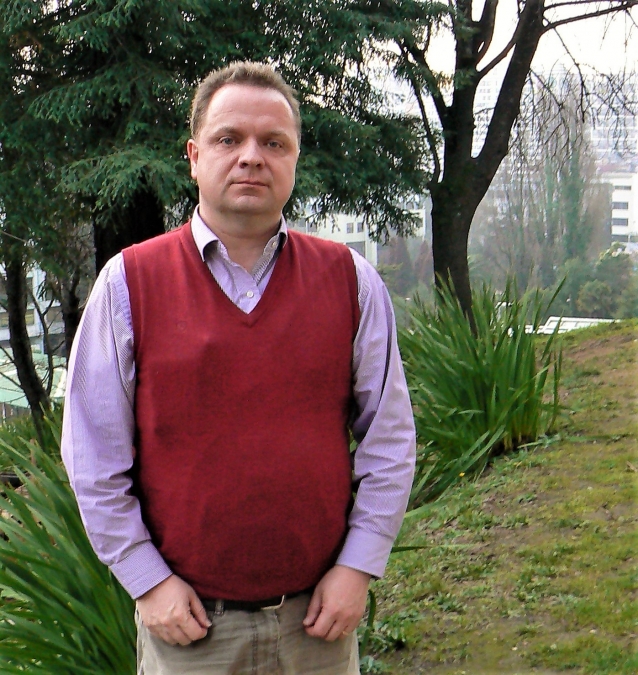 2017 began with positive and relevant news for the Center of Research in Mathematical Engineering, CI²MA, of the Universidad de Concepción, since the researcher and its vice principal, Raimund Bürger, was invited to be part of the Editorial Committee of the Web Of Science (ex-ISI) magazineNetworks and Heterogeneous Media (NHM), for a period of three years, from just past  January 1 until December 31, 2019.

NHM is a quarterly journal, published since 2006 by the American Institute of Mathematical Sciences (AIMS), which has a mainly interdisciplinary character and fosters works of deep mathematical content from both continuous communities (from ordinary and partial differential equations and related problems) as discrete (of graph theory, cellular automata, networks and related problems), which differentiates it from journals of classic content related only to PDEs. NHM publishes works related to networks and heterogeneous media with applications to mathematical problems and those from engineering, physics, social sciences, economics, medicine, and others.

The journal has an impact factor of 0.925 (2015) and is categorized as "B" according to Fondecyt criteria. "Although my own contributions to NHM in 2008 and 2010 were motivated by the research work in Numerical Analysis of Partial Differential Equations with discontinuous coefficients, this journal has always catch my attention, specifically for forming a bridge between the continuous and discrete communities. Having a common canal of publication can contribute to form ties between the two communities, which are also present in the CI²MA", Bürger says.