8 January 2018: Two new PhDs in Mathematical Engineering graduated from UdeC
Both developed their theses under direction of CI²MA researchers 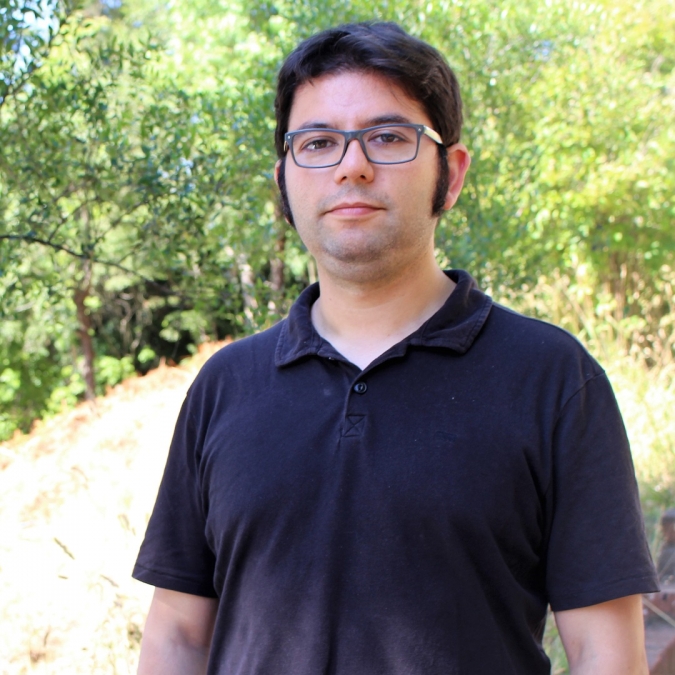 On Friday, January 5, Felipe Lepe obtained his Ph.D. in Applied Sciences with a minor in Mathematical Engineering from Universidad de Concepción, UdeC, after having successfully passed his exam before the Evaluation Commission integrated by Rodolfo Araya (UdeC), Ricardo Oyarzúa (Universidad del Bío-Bío, UBB) Claudio Padra (Atomic Center Bariloche, Argentina), Rodolfo Rodríguez (UdeC) and David Mora (UBB), these last two being co-directors of his thesis called: Problems of Vibrations, Acoustics and Dissipation. "The objective of this thesis is to develop and analyze efficient numerical tools to solve coupled problems involving elastic structures and dissipative acoustic fluids. For this purpose, in particular we consider vibration problems for a Timoshenko beam embedded with variable cross-section, the spectral problem for linear elasticity equations, a problem of interaction between two heterogeneous dissipative fluids and a dissipative elastoacoustic problem. To approximate the solutions to the aforementioned problems, we use numerical techniques based on the classical finite element method (FEM) and the discontinuous Galerkin (DG) method”, Lepe explains. 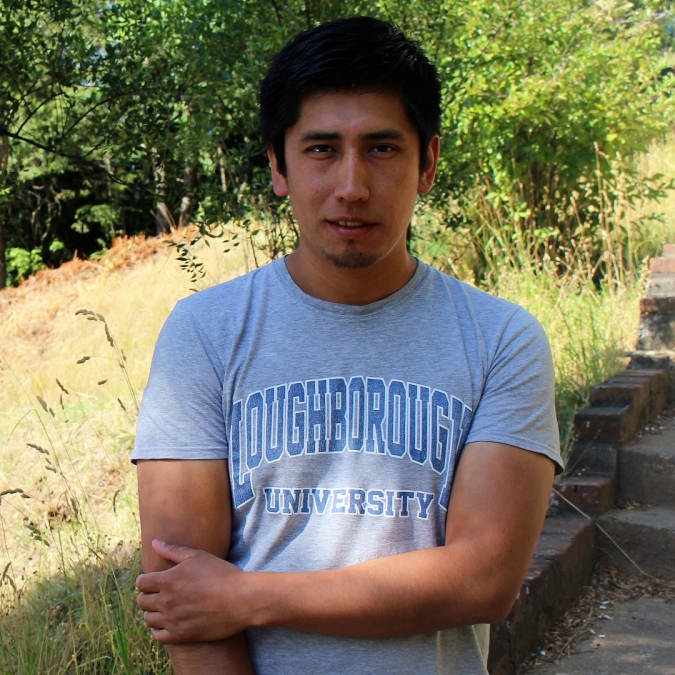 Exactly a week before, on Friday, December 29, Sergio Caucao also succeeded on obtaining his Ph.D. thanks to the defense of his thesis entitled: Mixed Finite Element Methods for Nonlinear Coupled Problems in Porous Media and Non-Isothermal Flows, which he developed under the direction of Gabriel Gatica, director of Center for Research in Mathematical Engineering, CI²MA, and Ricardo Oyarzúa (UBB), who were joined by Eligio Colmenares (UBB), Thomas Führer (Pontificia Universidad Católica de Chile) and Manuel Solano (UdeC) to take part in the Evaluation Commission of the exam. Caucao explains that the purpose of the completed research was “to analyze, develop and implement various mathematical and numerical techniques, based on mixed finite element methods and fixed point strategies, with the purpose of establishing the solubility of linear and nonlinear problems that arise in the context of fluid mechanics, more precisely, coupled problems in porous media and non-isothermal flows. For the Navier-Stokes/Darcy and Navier-Stokes/Darcy-Forchheimer coupled problem, as well as for the non-isothermal Oldroyd-Stokes problem, we prove solvability of both the continuous and discrete problems, with its corresponding a priori estimate. In addition, we derive a posteriori error estimators in order to establish adaptive methods that allow us to improve the precision of the numerical approximations, especially under the presence of singularities or high gradients of the solution. For all the problems, several numerical experiments were provided to illustrate the good performance of the proposed methods, and to confirm the theoretical convergence results as well as the reliability and efficiency of the respective a posteriori error estimators”.

In 2013, Felipe was awarded the Conicyt National Doctorate Scholarship that, among other effects, allowed him to finance a research stay in Spain, to work with Professor Meddahi (U. de Oviedo). In addition, Lepe obtained funding from a research assistance contest at the Universidad del Bío-Bío, UBB, where he worked on a project led by David Mora, a professor at that university and associate researcher at CI²MA. Sergio, on the other hand, obtained the aforementioned Conicyt Scholarship during his doctoral training. Thanks to this, between June and July of 2016 he achieve an internship at Loughborough University (Leicester, United Kingdom), to work together with the researcher Marco Discacciati. This was complemented by a leveling course of English language and a grant by the Postgraduate School of UdeC, which allowed him to present a topic at the 2016 MAFELAP congress at Brunel University (London). “Both Felipe and I prior to the doctorate, we did the Master's Degree in Applied Mathematics at UBB under the guidance of CI²MA external researchers, David Mora and Ricardo Oyarzúa, respectively”, Caucao said.