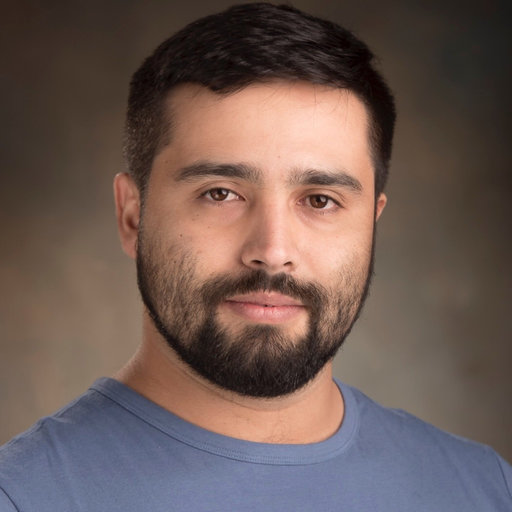 Sebastián Domínguez Rivera is a Mathematical Civil Engineer from the Universidad de Concepción (UdeC), and a current associate researcher and doctoral student in the Applied and Computational Mathematics program of the Department of Mathematics at Simon Fraser University (SFU), Vancouver, Canada. “During my time at SFU, I have been able to collaborate with several researchers, working on problems, such as optimization of eigenvalues ​​for elliptical operators through the use of Bayesian optimization and the finite element method; problems of eigenvalues ​​in linear elasticity, approximating Jones modes and Steklov modes for the Lamé operator. Finally, I have worked as a member of a multidisciplinary team to model the muscles deformation in three dimensions. This last project –in which I have collaborated with researchers in engineering, biology, physiology, biomechanics, and of course, mathematics- has been very interesting since it has given me the chance to use techniques that I have learned in numerical analysis to approximate solutions to this model. Numerically speaking, this is a very challenging problem since it is nonlinear, the muscle tissues are nearly incompressible, and changes in tissue density occur. I started to work on this project as a research assistant in the Neuromuscular Mechanics Lab in the Department of Biomedical Physiology and Kinesiology at SFU, where I currently work as an associate researcher”, he explains.

At the end of August 2020, Sebastián will move to the U. of Saskatchewan (USask), located in the Canadian city of Saskatoon, to join, for an initial period of two years, as a postdoctoral researcher in the Numerical Simulation Research Lab, directed by Raymond Spiteri, an academic from the Department of Computer Science of that university. “I met Professor Spiteri at the Wonapde 2016 and, since then, I have been interested in the research he does, mostly related to time-stepping methods, with many connections not only in academia, but also in industry, both in Canada and in the United States. I believe that mathematics is beginning to be an important part in the development of new solutions, not only in academia but also in industry”, explains Sebastián, whose position in USask will be partially funded by the university itself and by the prestigious Pacific Institute for the Mathematical Sciences (PIMS), created in 1996 by several universities in western and northwestern Canada to encourage research in this field of knowledge.

PIMS awards ten to fifteen postdoctoral positions each year, so Sebastian's achievement is extensively recognized by academicians who have worked with him, such as Nilima Nigam, who directs Sebastian's doctoral thesis at SFU. “A limited number of fellowships are awarded each year in mathematics, statistics and computer science at the ten universities affiliated to PIMS. Applicants are eligible regardless of their nationality, and in fact, the competition for these scholarships considers that some of the best PhD students from around the world submit applications. In this context, we are very proud that Sebastian has received one of these scholarships. His excellent training at the U. Concepción, the generous support of Conicyt and his achievements during his doctorate are instrumental in making his application successful”, the academician says. Professor Nigam also highlights that “Sebastián was the first of the students that was selected in January 2014 by Professor Gatica to come to SFU for a research visit during his undergraduate degree at UdeC. We have subsequently hosted several others, and this is a very nice connection for us - currently we have a total of 4 students in the department from UdeC! We are very happy Sebastian chose to come to SFU for his PhD; he has been an excellent addition to the department and a highly valued colleague. We have long recognized the excellence of mathematics training that the University of Concepcion provides for its students, and hope our collaboration and friendship continue”.

In turn, Gabriel Gatica, Director of the Center for Research in Mathematical Engineering, CI²MA, who directed Sebastian's undergraduate research work, highlights: “it is very important, both for Sebastian and for the CI²MA, where he did his undergraduate thesis, the fact that he has obtained this prestigious postdoctoral fellowship. As Nilima told me, very  few are granted by the PIMS each year in all of Canada, which means that it is a very competitive instance and, therefore, we are very proud and happy that Sebastian is one of the winners this time." In this regard, Sebastián says he’s “very happy with the position. In addition, I will have the opportunity to work on my own research, which was something that not many similar positions offered. My idea is to start working more regularly with collaborators that I have met and have shown motivation to work with me, and to be able to use my knowledge as part of a final solution to problems of interest. I also seek to learn new topics, such as parallel computing, time-stepping methods, among others”, and concludes by adding that, in addition to PIMS, “there are two other institutes in Canada that offer postdoctoral positions every year to researchers from all over the world, regardless of their nationality: the Fields Institute for Research in Mathematical Sciences and the Centre for Recherches Mathématiques, both equally prestigious." 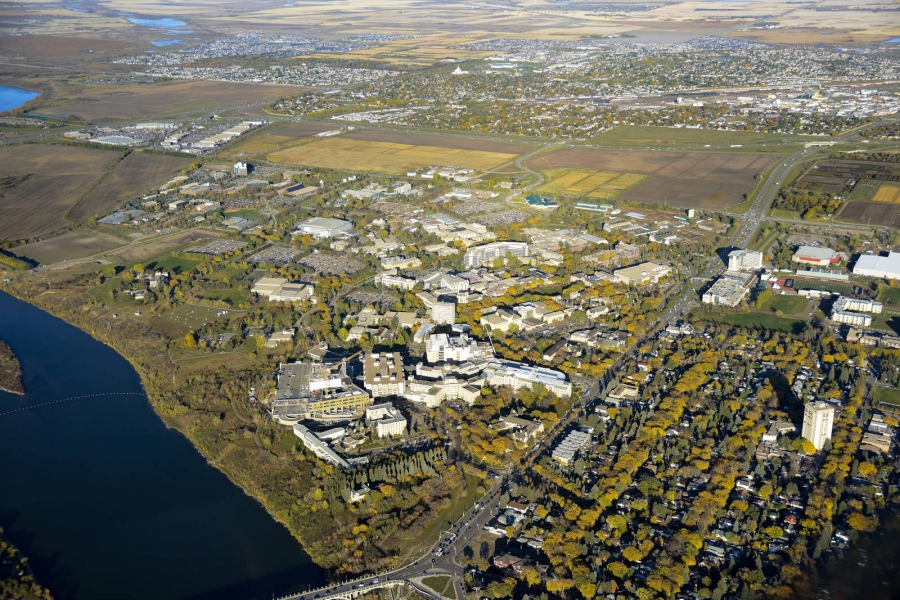