Research carried out by scientists from the Universidad de Concepción, UdeC, will be included in the next editions of two important specialized publications, world leaders in their respective areas. These are two articles developed in the context of the postgraduate studies of the student of the Doctorate Program in Applied Sciences with a minor in Mathematical Engineering, Yolanda Vásquez, entitled Flotation with sedimentation: steady states and numerical simulation of transient operation and Simulation and control of dissolved air flotation and column froth flotation with simultaneous sedimentation which will be published in the respective journals Minerals Engineering and Water Science and Technology. 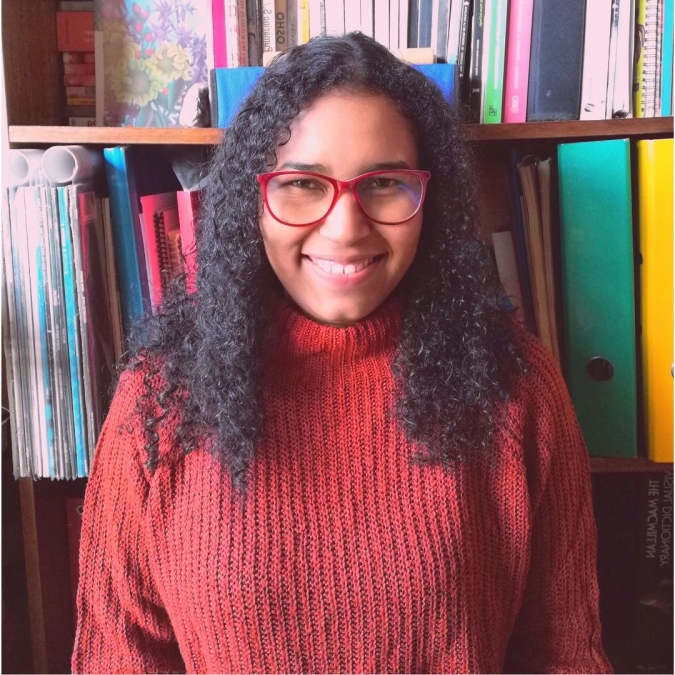 Both articles are the product of a fruitful and extensive collaboration between researchers from Concepción, Sweden and Spain, namely the academicians from the Universitat de València María Carmen Martí, and from Lund University Stefan Diehl, as well as Raimund Bürger, researcher and Subdirector of the Center of Research in Mathematical Engineering, CI²MA, and director of Yolanda's thesis, and the student herself. This international collaboration, the student explains, is motivated by “the extensive track record in theoretical studies for applications in the sedimentation and flotation processes of Dr. Diehl and the knowledge in modeling and simulation of Dr. Martí, which allowed us to complete both works".

In the same way, Yolanda highlights that “one of the points that I can highlight at CI²MA is the extensive network of international collaborators that the researchers of the Center have, which allows us, as doctoral students, to collaborate with them and create new networks of contacts through the internships and conferences in which we participate”.

For his side, Bürger believes “that it is remarkable that, as a group of mathematicians, we have managed to make a very specific contribution to the aforementioned applications”, especially considering that they are “leading journals in the areas of mining and sanitary engineering, respectively”, the scientist details, and Yolanda completes “it is an achievement that, as mathematicians, we can contribute from our area of knowledge to specialized journals in the engineering sciences. This opens a window for us to get to know and do much more applied things”, she concludes.

Yolanda explains that “both studies are based on the physical-chemical separation process of solid particles, also known as the flotation process. The process is carried out by contacting three phases: the solid in suspension; the liquid phase, and the air. This three-phase flow of solids, gas (bubbles or aggregates) and fluid is modeled in one dimension. Then, we obtain a conservation law expressed as a system of partial differential equations (EDPs) with discontinuous flow”.

In addition, the PhD student details that “for Water Science and Technology we focus on the process of thickening by dissolved air flotation (DAF) in the treatment of industrial wastewater and, for Minerals Engineering, we focus on mineral processing. We present a novel numerical method that approximates the solutions of the governing EDPs and depending on the scenario, different stationary states are obtained, which represent the modes of operation of a flotation column without changes in control parameters”.

Yolanda’s doctoral study is financed by Secretaría de Ciencia, Tecnología e Innovación, Senacyt, of Panama, and here research stays at Lund and Valencia were funded by UCO1866 project and Graduate School of UdeC.

“During my life as a student I have not felt discriminated against, but I must emphasize that during my undergraduate studies we were always more women, but very few decided to do research”, says Yolanda, which she has been able to verify during her graduate studies (Master in Mathematical Engineering from the Universidad Tecnológica de Panama and the current doctorate at UdeC). “I would like to highlight more the role of women in science, that we are also capable of doing research. Recently, I joined the Panama Chapter of 500 Women Scientists that seeks to make science open, inclusive and accessible”, she details.