18 October 2017: CI²MA researchers opined on the current state of chilean science
They emphasize that the key is in correct allocation of funds

Academicians from Universidad de Concepción, Gabriel Gatica and Raimund Bürger - respectively, Director and Sub-Director at Center for Research in Mathematical Engineering, CI²MA- analyzed the recent announcement on the 30% budget cut that resources of the National Development Fund Scientific and Technological, Fondecyt will next year suffer, of Conicyt. Interviewed by Diario Concepción, both researchers agreed that the most relevant thing is to correctly target the resources destined to scientific research activities development. 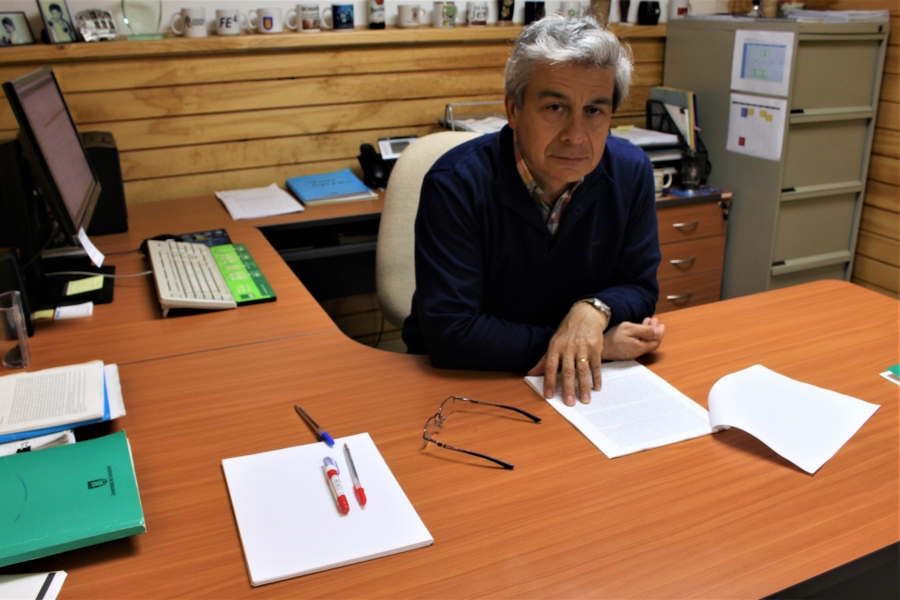 Professor Gatica rejects that there is a stagnation in scientific activity due to the financial situation. “No, I would not say it so drastically, there is a growing need for greater resources to finance various initiatives by very competent researchers, which are left out, not for lack of quality, but simply for insufficient funds corresponding. In fact, and even though Chilean S & T policies have not been optimal, they are far from being classified as deficient. Moreover, despite all the difficulties, the great scientific development achieved by Chile in the last decades, which is widely recognized at the international level, is undeniable”. In this same context, Gatica talked about the legislative project that seeks to establish a State Secretariat to lead these matters. “If a Ministry of S & T is instaured, the first thing that should be done, in my opinion, is to better regulate the compatibility and incompatibilities that would be contemplated with the different types of possible applications, so as to give financing options to a greater number of meritorious researchers. There is no doubt that much more can be done, and we must strongly aim at it, but the respective foundations, rather than political chanting to later catapult the ‘scientific-politicians’ to some position in the future S & T Ministry, must be of realism and future projection: more resources are needed not because nothing has been done or is not being done in S & T, but rather because the respective human resources and the needs of the country continue to increase, and they have to be satisfied as much as possible. In particular, it should be ensured that those groups that have consistently demonstrated their productivity and permanent impact can continue to have financing”, he emphasized.

As for the relationship between GDP and state investment in science, Gatica stated that “recurrent comparisons with the other OECD countries overlook the various programs implemented by Conicyt, Mineduc and others (despite all the difficulties) both for the benefit of research and for postgraduate studies, which do NOT exist in many developed countries (as examples let me just mention the doctoral fellowship program for foreign students and the multiple sources of funds to invite foreign researchers / postdocs) . In fact, an excess of alarmism in this respect can lead us to make comparisons a little ‘lame’ or incomplete. I explain myself, make the relationship between number of scientists per number of employees, or look at the percentage of GDP that each country devotes to science and technology, is only part of history. Another very important part has to do with the destiny that is given to those resources. For example, bearing in mind the multiple research and related activities, as well as specific projects, in which we commonly involve academics from Chilean universities, such as research stays abroad for researchers and students, postdoctoral studies abroad, postdoctoral studies in Chile, participation in national and international congresses, research stays in Chile by visiting professors and students, scholarships for Chilean and foreign postgraduate students, event organizations in Chile, passages and stays of plenary speakers, etc. etc., I wonder what percentage of the resources required for them have been provided by national and international funding agencies, respectively. Without fear of being mistaken, I would conjecture that the percentages are diametrically opposed, the first of which is the closest to 100, so that, in my opinion, Chile's Science and Technology policies have been more global and generous than those of the of countries with the highest percentage of GDP invested in S & T. However, for the reasons I have already explained, we DO need to increase our percentage of GDP in S & T, but to venture a priori a certain figure would seem imprudent. In other words, to demand a percentage of GDP as high as that of this country or the other, can be transformed into another obstacle as much or stronger than that of 'public and free education for all'. The respective slogan could be, ironically, by 'public and millionaire research for all'. And as to what to prioritize, I believe that both pure and applied science must be financed at the same level of importance”, Gatica said. 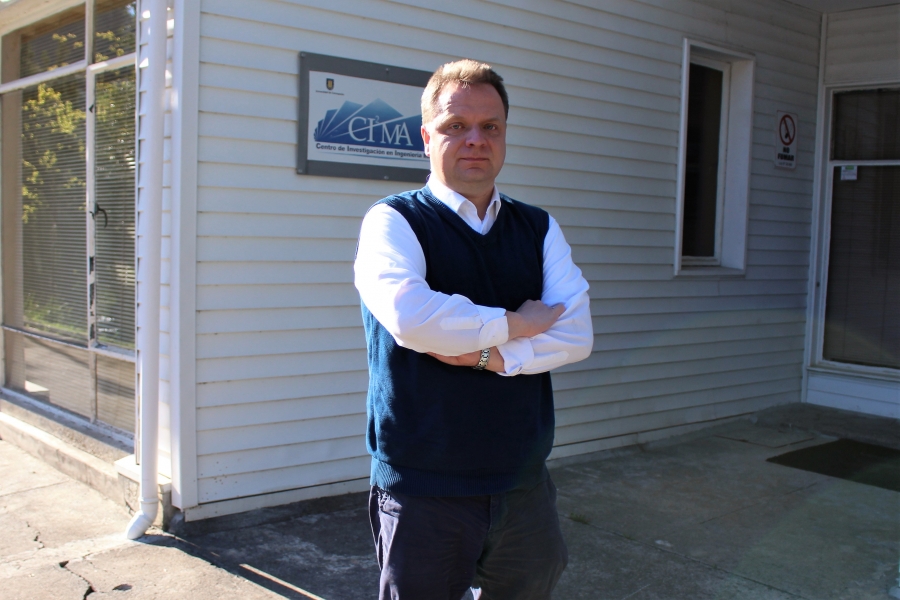 About the comparison with other countries, Raimund Bürger pointed out that “Although per capita investment in Chile seems to be well below the OECD standard, I know that research resources, although scarce, are being invested efficiently; the different competitions of Conicyt are awarded through competitions that are transparent and rigorously evaluated. However, in the case of the postgraduate program, especially the Chilean Scholarship Program for doctoral studies abroad, has been profusely commented recently, and I add to this observation that considerable resources are being invested to train doctors abroad without there being a clear policy of its insertion when returning to Chile. In other words, the capacity of the newly formed advanced human resource is not being tapped. Another related aspect that draws my attention is the very small part, at least in my area of ​​expertise, of graduates graduated in graduate programs (in Chile and abroad) that manage to insert in different sectors of the academic. I think there should be an inducement system that facilitates the insertion of graduates in the public and business sectors”,he emphasized.

Professor Bürger made a more extensive analysis of the possibilities of carrying out scientific activities that currently exist in our country, from his experience as a foreigner and as a mathematician. “I am a German citizen and had about ten years of experience as an assistant researcher in my home country when I decided in 2005 to take up a position at Universidad de Concepción. My perception is that the difficulties that a researcher must face are similar in different countries, regardless of their level of development: the lack of time, sometimes of students, and of course the scarcity of mobility resources to travel, carry out stays, participate at events, or invite a colleague. The resources are awarded in Chile, as everywhere, by competitive competitions and are not guaranteed a priori. However, the probability of adjudication in Chile is greater than in most European countries, for example, and indeed many young researchers in Europe and other developed countries are interested in doing a postdoc or assuming an academic position in Chile, which offers opportunities that do not exist elsewhere. By the way, my favorable impression of Chile can be influenced by the fact that in my area, applied mathematics, relatively few teams are needed to do research; in the first place we need computational resources and access to magazines and bibliographic bases”, explained the also director of the Doctoral Program in Applied Sciences with a minor in Mathematical Engineering at UdeC, who also denoted the particular situation that the scientists live which develop science in regions. “I appreciate that there are visible incentives to develop research outside of Santiago, such as the scoring of applicants for doctoral scholarships or the existence of special competitions, such as the one designed to attract foreign scientists to make short stays in Chile for regions. However I know that in the postgraduate field there are certain disadvantages for students from regions; more than once a doctoral student has been forced to travel to Santiago to personally perform a process before Conicyt since the response time for questions submitted online, the only admissible channel apart from the face-to-face consultation, is slow”, he claimed.