Two members of the Center for Research in Mathematical Engineering, CI²MA, were awarded funds from the Fondecyt 2020 Regular Contest of the National Agency for Research and Development, ANID. 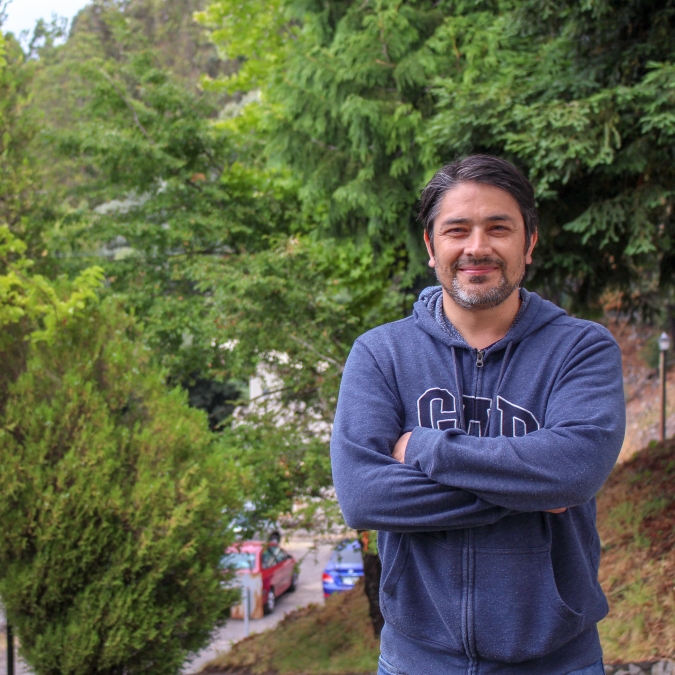 One of them is Dr. Ricardo Oyarzúa, an academician at the Department of Mathematics of the Faculty of Sciences of Universidad del Bío-Bío, UBB, and director of the Doctoral Program in Applied Mathematics of that university, whose project is entitled: New mixed finite element methods for elasticity, poroelasticity and related problems. “My project will last 4 years. Its main goal is to develop new finite element methods for problems related to the elasticity equations and problems coupled with these equations, such as the problem of poroelasticity that models the movement of a fluid in an elastic porous medium”, explains Oyarzúa, who obtained his Doctorate in Applied Sciences with a minor in Mathematical Engineering at the Universidad de Concepción, UdeC, in December 2010, under the guidance of the director of CI²MA, Gabriel Gatica, after which he made a postdoctoral stay at the University of British Columbia in Vancouver, Canada until 2012, when he was hired by the UBB. His main lines of research are Numerical Analysis of Partial Differential Equations and Mixed Finite Element Methods. 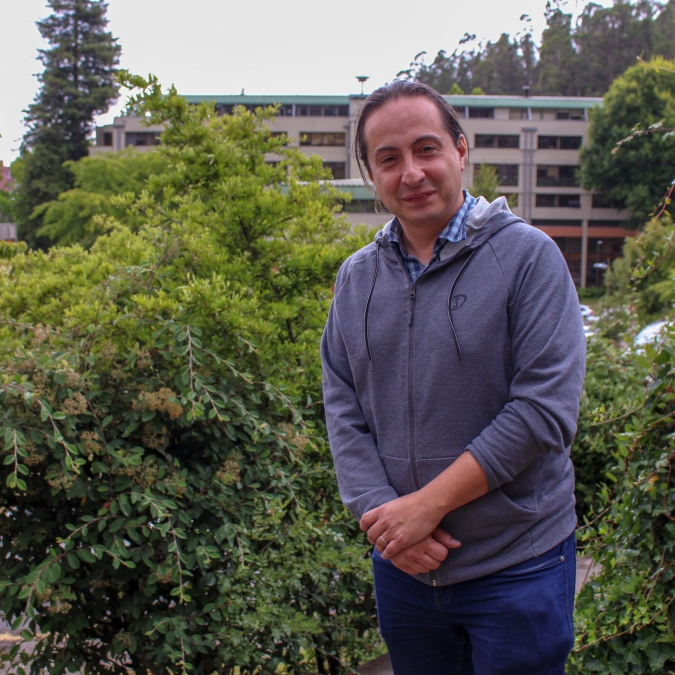 In turn, Dr. Manuel Solano is an academician at the Department of Mathematical Engineering of the Faculty of Physical and Mathematical Sciences of the UdeC. In 2011, he obtained the highest academic degree upon graduating from the PhD program in Scientific Computing at the University of Minnesota, USA. Then, he made a postdoctoral stay at the University of Delaware, until 2013, when he joined the faculty of the UdeC. The title of his project awarded by ANID is Discontinuous Galerkin methods: theory and application to alternative energies simulations. “It consists of three lines of research related to hybridizable discontinuous Galerkin (HDG) methods. The first is about HDG methods for solar cell simulations, the second is HDG for nuclear fusion models and the third is about new developments in HDG methods”, explains Solano, who, with this, has been awarded Fondecyt funding for three consecutive projects: Fondecyt of Scientific Initiation (2013-2014), Fondecyt Regular (2016-2019) and a new Fondecyt Regular (2020-2023).

Fondecyt Regular is a program that is aimed at scientific or technological research projects that lead to new knowledge or applications. This year, 558 projects received support from this line of state funding nationwide, 34 of them correspond to the Group of Mathematics.