After receiving their highest academic degrees from the Doctoral Program in Applied Sciences with a minor in Mathematical Engineering at the Universidad de Concepción, Felipe Lepe, Gonzalo Rivera and Iván Velásquez maintain a collaborative relationship from the institutions in which they currently work. This is expressed in the fact that recently, Lepe and Velásquez conducted a brief six-day research stay in the Department of Exact Sciences –located on the Osorno campus of the Universidad de Los Lagos- where Rivera works, to advance the development of three projects of research, in one of which the three pf them collaborate, in addition to David Mora from Universidad del Bío-Bío. 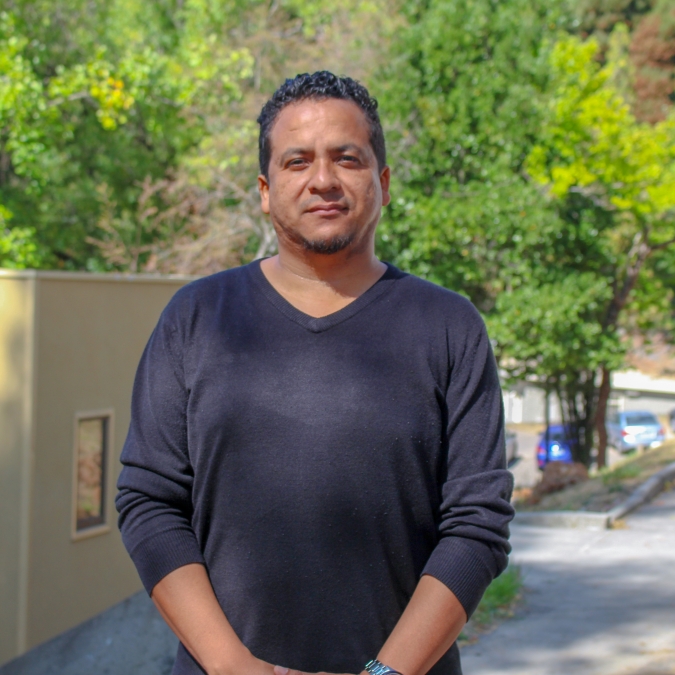 “We were making a visit to collaborate in research, especially in the topic of the virtual elements method”, explains Velásquez. “I found it very productive about the work we are collaborating on, in addition to those that each of us is separately carrying out with Rivera”, he says. Rivera obtained his highest academic degree in 2016 in the aforementioned UdeC PhD program, under the direction of the researchers of the Center for Research in Mathematical Engineering, CI²MA, David Mora and Rodolfo Rodríguez, and of the academic of the Dipartimento di Matematica e Applicazioni de la Universitá di Milano-Bicocca, Lourenco Beirao-Da-Veiga. Velásquez, a current postdoctoral researcher at CI²MA, was also directed by David Mora and Rodolfo Rodríguez, in addition to Carlo Lovadina from the Università degli Studi di Milano, Italy. “I am working with Gonzalo on a problem of eigenvalues, associated with the fluid-structure model. We are interested in the proposal and the analysis of a numerical method based on virtual elements, to optimally approximate the spectrum of this problem”, details Velásquez, who also graduated from UdeC doctorate program in 2019. 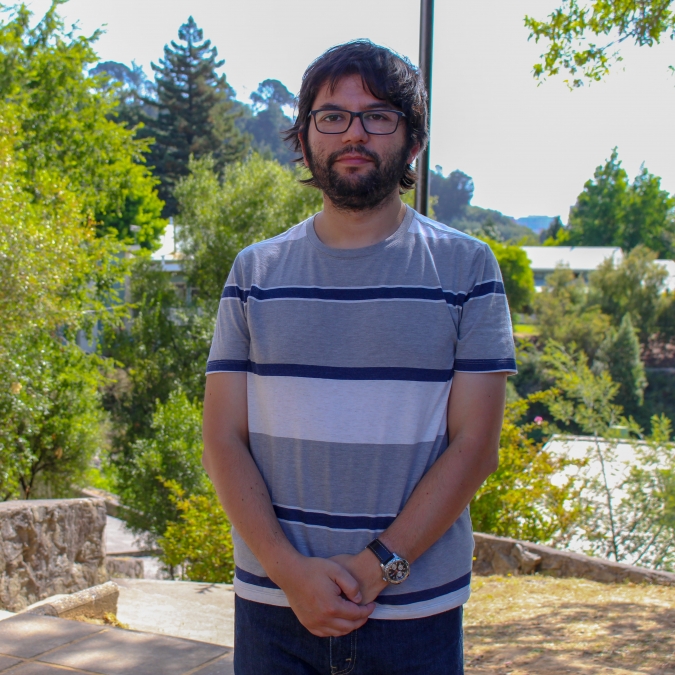 Lepe, instead, received his PhD at UdeC in 2018, after defending his thesis directed by CI²MA researchers David Mora and Rodolfo Rodríguez, and by the University of Oviedo (Spain) academic, Salim Meddahi. Currently, Lepe works as a postdoctoral researcher in the Department of Mathematics at the Universidad Técnica Federico Santa María, San Joaquin campus, funded by a Fondecyt project. “David Mora had idea of ​​approaching the virtual elements method, to work on this problem that I had already addressed in my doctoral thesis, and starting from that, we create this group and planned meeting in Osorno, using the different fund sources of our respective projects. Before, I had already been at CI²MA working with Iván and we had been able to advance in the work. In addition, while we were in Osorno, Gonzalo organized a colloquium to show the colleagues and students of the U. de Los Lagos, what we were working on”, explains Lepe regarding the collaboration with Rivera and Velásquez.

About the same work, Velásquez explains that it addresses problems related to acoustic vibrations. “It involves certain equations that we have already worked on, but focusing on the dissipation of the fluid, which causes the problem of associated eigenvalues ​​to be quadratic, leading us to seek for new applicable techniques”, the researcher points out. As for the study he is carrying in particular with Rivera, Lepe details “it arises a long time ago, when with David Mora, we wrote an paper about Stokes' equations using the pseudo-stress, idea that had been previously applied by Professor Gabriel Gatica in one of his worjs, and we studied a symmetric and non-symmetric discontinuous Galerkin method for that. From this, I had the idea that we could take more advantage of that same formulation if we applied the virtual elements method, and I proposed it to Gonzalo, who also suggested adding an analysis a posteriori, what we are trying to describe now”, he explains. “We believe that this is the beginning of a collaboration group that can grow a lot from now on”, says Velásquez. 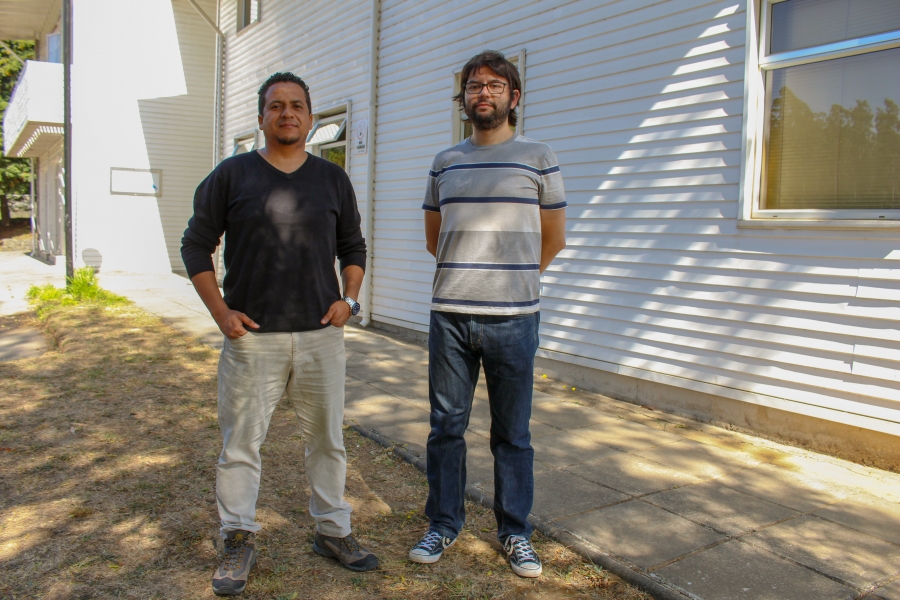